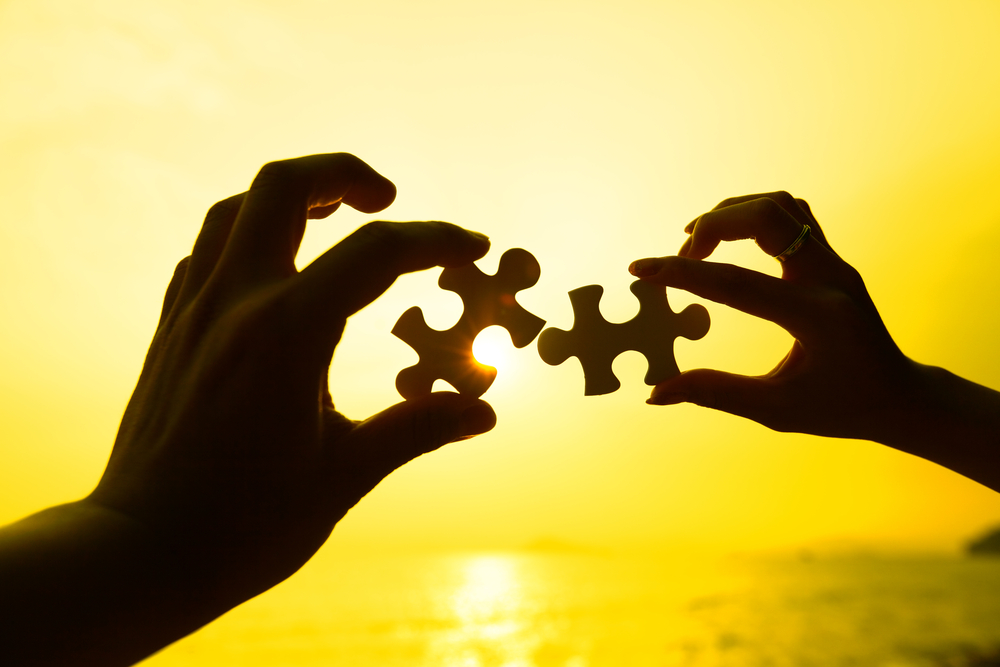 Image by ESB Professional for Shutterstock

Brad Zapp is the co-founder and Managing Partner of Covington, KY-based Connetic Ventures, a private, early stage venture capital firm. We spoke with him about Connetic’s origins and how it finds companies in which to invest in flyover country.

Where is your geographic focus?

Zapp: We are coast to coast, but we don’t invest on the coast. We serve the pre-seed and seed, early stage investor rounds. We have a deliberate growth deal flow model using software. Off the top of my head, we’ve probably done 75 deals in 32 states. If you took a car from Maryland to San Diego and stopped everywhere we’ve invested, you’d hit every state along the way.

Are there certain kinds of startups that you invest in?

How long have you guys been around?

Zapp: We’re young. We started an angel group in 2015. We used that to cut our teeth and figure out who we wanted to be and where we wanted to invest and what our thesis was. Now we’re executing out of our first VC fund. So we’re almost three years old as a venture firm.

How did you launch?

Zapp: I launched it personally. We were donated a room at one of the local economic development agencies. I brought on five interns. So it was me and a bunch of kids. Shortly after, I was able to talk one of my investors, Kyle Schlotman, into being my co-founder. Together, Kyle and I ramped up the strategy for growing nationally.

How do you find the companies you want to invest in?

Zapp: We’re a scrappy little group, so we start off with social media, since it allows us to reach a national audience. We then try to find a friend in the city we’re looking at.

Explain how that works.

Zapp: So let’s use Knoxville, TN as an example. We grab a friend in Knoxville and say, ‘Hey, we’ve got $30 million and we’d love to find some good deals in your town.’ Then we post a little content, say something nice, something that’s relevant to that city, and it gets reshared. And then entrepreneurs reach out. Once we make an investment in the city, we physically show up because now we have reason to do that. The city’s happy to have us.

We will go to Knoxville’s Startup Week. We’ll go and then we’ll point to the company that we invested in there. Now other entrepreneurs there know that our firm likes Knoxville. Then we wash, rinse, and repeat. We invest across 100 different cities across the U.S. with very little physical effort.

Why focus on flyover country?

Zapp: There was a need for a firm to provide an asset allocation vehicle to local investors. From an entity standpoint, that was a problem that we could solve for local investors. But from an investment standpoint, underrepresented geographies are a big deal. It’s a huge opportunity. It’s not like there aren’t unicorns being made in all 50 states. But there’s no early stage VC firm that’s going around and rolling up that deal flow. So in the small towns like Covington, Cincinnati, Boise, Knoxville, we are one of the first to bring outside institutional capital in these deals. And in some cases, we’re the only institutional capital. It’s vital to the entrepreneurs but it’s also such a great opportunity for VCs.