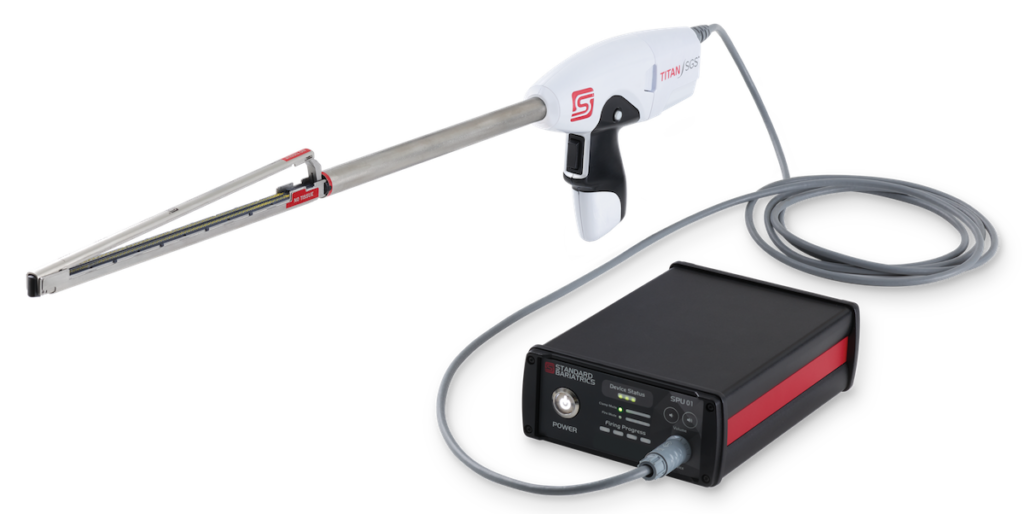 Founded in 2014, Standard Bariatrics, is a medical device company focused on the development and commercialization of products for the surgical treatment of obesity. Its product, the Titan SGS, a surgical stapler design that offers an elegant technique for performing sleeve gastrectomy, received clearance from the U.S. Food and Drug Administration in April 2021. The product is now being used in over 1,600 clinical cases performed in more than 35 hospital facilities across 12 states. 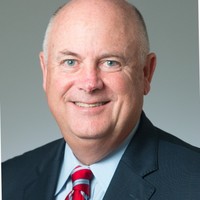 We spoke to Matt Sokany, president and CEO at Standard Bariatrics, about how the company launched and its trajectory.

How did you get interested in the surgical treatment of obesity?

Sokany: Our founder, Dr. John Thompson, is an associate professor of surgery and director of the Weight Loss Center at the University of Cincinnati. When he was coming out of fellowship, he had a keen interest in being an entrepreneur. So he spent some time on the West Coast with an inventor who had a process by which to identify latent needs–meaning that a user had a need but just didn’t know how to solve the need.

John came up with a problem statement: It’s hard to get a straight line in a two-sided floppy stomach. He launched Standard Bariatrics with some early seed money from the University of Cincinnati. What evolved was a reusable tool called a standard clamp, which reduced the number of staple cartridge firings needed from six to four. John took the reusable clamp, turned it into a disposable clamp, and with some early debt financing from Tech City Angels, we commercially launched in June of 2017.

According to a report from Harvard, roughly two out of three U.S. adults are overweight or obese and one out of three are obese. I’d say there’s a pretty good market for what you do.

And it’s a pretty tough market to enter, right?

Sokany: Typically, when entrepreneurs try to invent in the medical device space, they have a couple of obstacles externally. They have to get approval through the FDA. They have to get reimbursement. The beauty with the market we’re playing in is it has a very predictable 510 (K) path and, because our device is covered under the existing surgical DRG, we did not need reimbursement. Those were the two big external check boxes that provided more certainty for VCs to invest in our technology, knowing a lot of the risk had been retired.

Sokany: We closed our series A funding April of 2018 with the evidence of the disposable clamp, but with the promise of a first-ever 23-centimeter stapler. The promise of the stapler was to resect and create the sleeve in one firing. Rivervest led our series A in April 2018 and they were joined in the investment by Hatteras. They were joined in the syndication by CincyTech, Tech City Angels and many of our early investors.

Sokany: Once we had the Titan SGS built, and it was ready, we were able to do specific testing because in order to file with FDA, you have to use the finished device. You have to go through a series of preclinical reviews or data to demonstrate to the FDA, your device equivalent, what’s already out on the market.

We filed with the FDA in November of 2019 and we got feedback from the FDA in January of 2020 that there was still a host of questions we needed to address. What the FDA basically said was, hey, look, you’ve got to demonstrate in a study that your device is safe and efficacious. So we came back with a protocol for a clinical study under an IRB (Institutional Review Board). We ran it through the FDA and they agreed. We started our clinical study in July of 2020 and completed it by November of 2020. And then we completed our final follow-ups with these patients, early January of 21, resubmitted to FDA, and FDA concurred with our data and gave us clearance in April of 21.

How did the FDA clearance affect your funding outlook?

Sokany: Once we got through FDA clearance, we closed our series B funding. Venture Partners is the lead investor, River Cities Capital of Cincinnati is the co-lead, and most of our investors that have been with us from the beginning also invested. We raised $35 million. We’ve got a total of $55 million invested in the company. We actually launched, commercially, Titan at the end of August 2021. Now we’re in commercial scaling and rapidly growing.

UPDATE: Since this interview took place, Standard Bariatrics has announced that it will be acquired by Teleflex. There will be an upfront cash payment of $170 million at closing with additional consideration of up to $130 million that will be payable upon the achievement of certain commercial milestones.