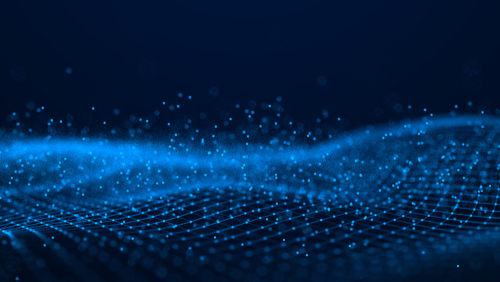 Image by Oleksii Lishchyshyn for Shutterstock

Confluence was formed at the behest of the regional EPA in 2011 to connect the various technologists, universities, utilities and companies who are involved in ensuring the Ohio Valley water supply is safe and predictable. 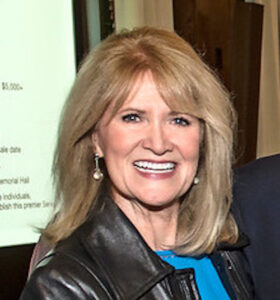 The Confluence water technology innovation cluster recently announced the winners of its 2022 Tech Showcase, where organizations present new tech concepts to the consortium’s 90 or so member utilities in the Cincinnati region.

We spoke with Melinda Kruyer, a founding executive director of Confluence, about how the showcase helps fuel this mission and drive economic development in the region.

The Technology Showcase began in 2016. What innovations and water technology that have been highlighted have gone on to adoption in the region, or nationally?

Kruyer: For one of the last showcases we had, there were four winners and they are all in various stages of development. They partnered with our regional utilities, and so they were able to go ahead and pilot and test their programs. That’s not uncommon.

So one of our recent winners immediately signed an agreement with the EPA, and they are testing at the EPA Testing and Evaluation Center. And they are looking at different applications for that technology, one being for Homeland Security, so they may be testing out of the Idaho lab.

How do the showcase and Confluence match utilities’ needs with the researchers who can address them?

Kruyer: We work with our utilities and say, “What are your challenges?” [After a conference years ago that followed a system outage in the region], we realized there was a need for a platform for utilities to exchange information. We include everything – drinking water, wastewater, storm water, accounting, IT – and we’ve learned so much since we created the regional utility network.

We also work with some large corporations and meet quarterly to say, “What are your challenges,” especially the companies that are more forward thinking, like Procter & Gamble … the goals that they set for themselves are so daunting and some of the technologies don’t exist at this point. … It’s a very, very impressive group.

Are most of the entrants in the showcase startups and university-backed projects, or do established companies also participate?

Kruyer: It runs the gamut. If you want to take this past Tech Showcase, we had a lot of universities. I’d say that was the predominant group among the winners. But we did have a startup that started up with Confluence. And there were technologies from Israel. So it’s a broad group.

What is the economic impact in the area?

Kruyer: Based on the region’s water technology expertise, our region could be adding $2.2 billion annually to the regional economy with a 6%-8% growth rate.

We know that in our region we are blessed with a lot of water assets. We have the U.S. EPA lab here. Right up the road, we have the Air Force Research Institute. … We have all the scientists in water with Procter & Gamble, University of Cincinnati with their engineers, and they’re very proactive in the water space. So we also have some of the most forward-thinking utilities that are open to testing and piloting. We have more patents per capita than any other region of the country.

What are the main challenges facing the Ohio River Valley region in terms of the water cycle?

Kruyer: We do not have an issue with water scarcity. We are wet and we are going to be getting wetter. We’ve got thousands of miles of rivers and streams and we’re sitting on a one-and-a-half-trillion-gallon aquifer. So our challenges are along the lines of combined sewer overflow and these very extreme rain events. We also have lead service lines that we are addressing.

What are Confluence’s future plans?

Kruyer: I think one of the things that we’re looking at is continuing to bring all the intellectual capacity together in the area. So there are new challenges. You know, it’s always evolving, identifying the technologist and also making it easier for them to get that technology commercialized. And it’s been challenging to provide access to capital for our startups, so that is an area where we are focusing.