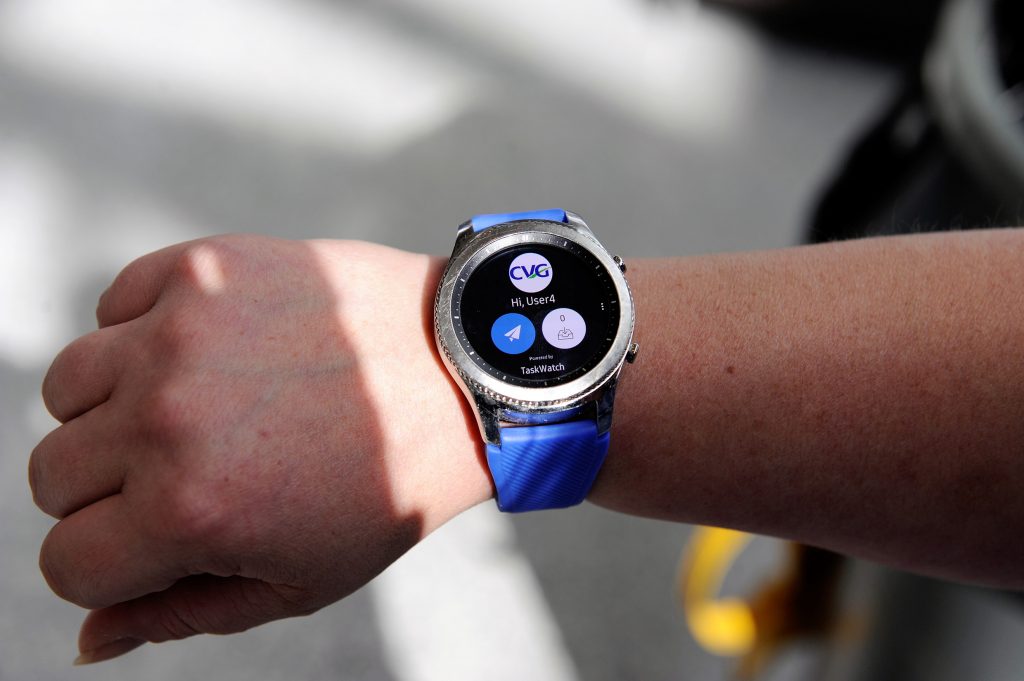 These days, you can’t miss the signs of growth at Cincinnati/Northern Kentucky International Airport (CVG). Most notably, a 1.2-million-square-foot rental car facility is under construction, part of a three-year building program that also includes new roadways, new entrance and exit plazas, and a new main entrance.

But CVG is also embracing the future in ways that don’t involve bricks and mortar. In each of its four verticals—Transport, Connection, Clean, and Secure—the airport is deploying technology designed to improve the customer experience and reduce costs. CVG’s CIO Brian Cobb took us behind the scenes to learn more.

IoT in the restrooms

We’ve all seen the cleaning schedules posted in public restrooms, where housekeepers record their visits. But some restrooms need more frequent cleanings. To improve cleaning schedules, CVG has worked with local vendors Losant and TaskWatch to create an Internet of Things (IoT) system that tracks restroom usage and alerts housekeeping via smartwatches when a cleaning is needed. “As soon as they receive an alert, they go into the restroom, they inspect it, they verify that it’s at our level of quality, then they’ll clear the alert, which resets the counter,” Cobb said.

AI at the gates

When planes are in the air, they burn jet fuel—and lots of it—which has a huge financial and environmental impact. But when they reach airline gates, they can either turn on their auxiliary power units or plug into the airport’s electrical system, something that is both cheaper and cleaner.

CVG is deploying AI-powered cameras to determine which power source planes are using. “I can tell you with absolute confidence on the airline side they want to know that because aviation jet fuel is usually the biggest part of the pie of any airline’s expenditures, followed by crew members,” Cobb said.

Drones in the air

In the near future, jets won’t be the only things taking off from CVG. The airport is working with the University of Cincinnati and the University of Kentucky to develop drone technology that can be used for everything from inspecting roofs to predicting how quickly a fog event will end. “The sooner we can figure out when we can get back to flying, the more cost efficient we become—and hopefully mitigate cancellations in advance that would impact either customers or cargo,” Cobb said.

The drones could also be used in the event of an aircraft emergency. “Our interest is in launching a drone and creating this secure, state-of-the-art telecom environment where we can network immediately to the life-safety personnel that would respond to that and not worry about a cellular network that might become overwhelmed quickly.”

Focusing on the future

Whenever CVG looks at a new technology, it considers what it can do today, what it might do tomorrow, and how scalable it is. “We’re very much focused not just on what the product is today but what the product can be made to be for the future,” Cobb said.