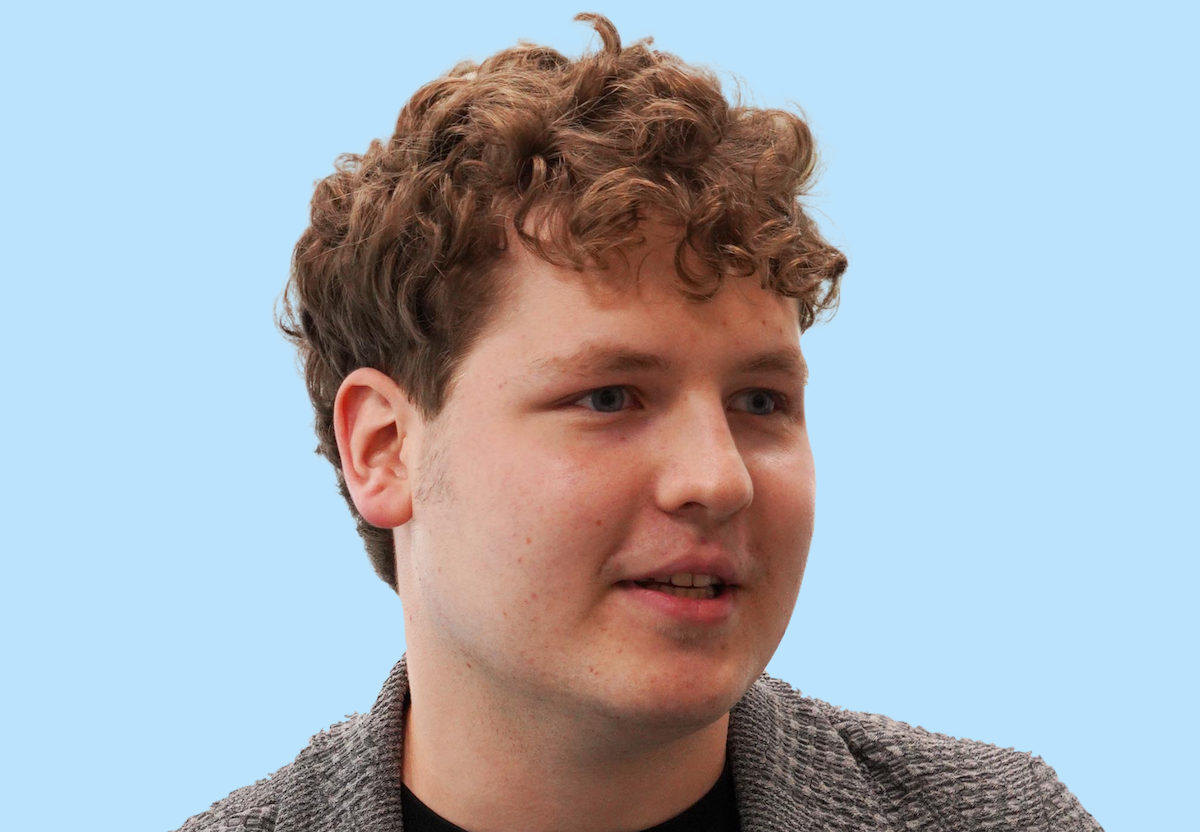 Step Up Social is a social media marketing firm run by students at Miami University that specializes in TikTok and Reddit campaigns. The company uses college student “creators,” already familiar with the social media world, to generate content at scale.

And it seems to be working. The founders started out working from a campus coffee shop one year ago and this year landed an angel investment from Tim Warren, the CEO of Helium SEO. The company’s clients include manufacturer KAO, fintech startup Pay Theory, Upshift, an on-demand staffing platform, and The Brandery accelerator. The startup has grown to more than $240,000 in ARR, or annual recurring revenue, and seven employees in less than a year.

We spoke to Emil Barr, CEO and founder of Step Up Social, about the company.

What have you learned over this last year in terms of the business?

Barr: Since the beginning, we’ve experimented a lot of different ways in the social media space. We’ve had a few iterations but recently, we made a couple of tweaks. We found that TikTok and Reddit offer a lot more value to our customers.

TikTok because we’re fortunate enough to have on staff an influencer with over a million followers. We have one of the original people who worked on the Geology TikTok team. [Geology was one of the companies that took advantage of TikTok first and drove hundreds of millions of dollars to sales.] We’ve found that TikTok is a cost-effective way for companies to reach a new customer base and grow followers. It’s much less of a pay-to-play environment as a lot of other social media platforms are. It’s much more about content and very much about reaching the younger audience.

Barr: Reddit’s service offering is a little bit different. It’s a platform of craft communities that value content. The true value of Reddit is with b2b companies trying to explore specific niches. If you’re selling something like Apache Airflow computer software, which is super niche, you have a very small target market. You can go into Reddit, and find a community about Apache Airflow software with 4,000 people that talk every day and post there about Apache Software. Then you can build up expertise for your company in that area. You can start conversations with a 50% response, which is just crazy compared to trying to get in touch with decision makers on LinkedIn or email.

What tech do you use internally?

Barr: We use a variety of automation software. We have our own version but we’ve actually built an automation robot called Roy and he is able to make connections on social media and automate posting, like the best times a day to post, etc. We’ve begun using a variety of social listening tools like Sprout Social and Trendtalk to spot trends. The key to finding a trend is hitting it sort of in that first 24-hour period. We’ve taken a very data-driven approach. So we have a lot of tech stack devoted to aggressively researching these trends and keeping up with what’s starting to trend upwards. That way, we can hop on it and be the first wave to really capture the upside potential.

How do you work with your clients?

Barr: There’s an element of research that goes into understanding their product. We have about a two-week period where we receive a data dump on the client’s marketing to understand their business. After that point, we essentially chart out a three-month plan set in KPIs. We tell the client upfront what we expect to see. Then we’re evaluated off of those first three months. If the clients are very satisfied with those first three months, they’ll keep us on. The other side of that is that we’re relatively selective with the clients we choose to bring on and try to pick clients we know we can do really good work for.

What were some of the advantages of starting Step Up Social in Cincinnati?

Barr: I’d say one of the biggest is that Cincy is a favorable business environment as opposed to other non-Flyover places like New York and San Francisco, where there’s a lot of inherent pushback. In Cincinnati, we have always received a lot of encouragement from everyone we pitched to. A lot of people were willing to open their doors to hear us out and there’s just a really powerful network in terms of clients. CEOs in Cincinnati talk to each other. That’s been really amazing, especially as young people trying to figure this out. There’s been excitement and enthusiasm around our idea.