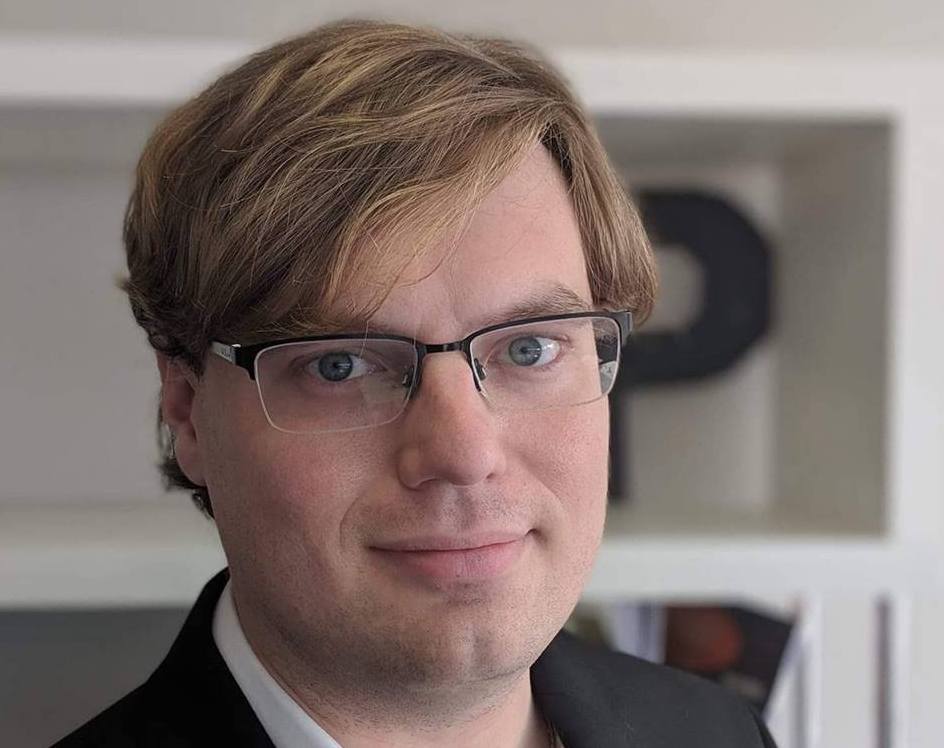 Physna is a geometric deep-learning and 3D search solutions company in Cincy that recently raised a Series B investment of $20 million from Sequoia—its first investment in Ohio. We spoke to Paul Powers, Physna’s CEO and co-founder, about the company and its future plans.

Physna has launched Thangs. Can you explain more about it?

Powers: Thangs.com allows you to play around with our core technology for free. We want people to use it. We want to bring more people into 3-D and expand the market. There is no catch. It’s free and always will be.

It’s sort of a cross between a geometric Google and a geometric Git Hub. What I mean by that is, let’s say you’re looking for something. You might say, “Something broke on my truck. What is this little do-hickey that fell off my truck?”

Well, image recognition in 2-D to 2-D is not particularly good at identifying obscure objects from different angles and such. It would say, “I don’t know what that is.” Whereas the 2-D to 3-D that we’re working on will be much more accurate. It will say, “That is exactly this part.” With Thangs, we roughly doubled our users every month since we launched six months ago. We ended 2020 with over 103,000 registered profiles.

Powers: Physna Enterprise is what we call our traditional software internally (the paid version). If you’re a mechanical engineer, you know how hard it is to find parts. We make it easier for them by using machine learning.

What are your plans for the investment money?

Powers: A lot of it is going toward a very big hiring spree, a lot of engineers. We’re also going to be expanding our footprint. We just recently announced a reseller over in Japan and in India, so we’re becoming more international.

How did you get into the 3D data space?

Powers: I grew up in Cincinnati but I left to do an exchange program in Switzerland where I learned Swiss German. Then I moved to Germany, took the German bar exam, passed and began focusing on intellectual property law. In that field, I found that I could track down any 2D IP (like a logo) but if someone stole a patent that was a copy of something 3D, we couldn’t find it. That’s when I started working on the solution.

And you’ve returned to Cincy.

Powers: If you asked me even a month before I moved back here to the United States, I would have said I was heading to Silicon Valley. But then I started researching it. I found more and more that the companies that I’m going to be serving with this tech are located in the Midwest.

The majority of the population is within a day’s drive of Ohio, and so is the majority of our economy, and these companies. So I thought, why would I go out there if the companies are all out here? If I could do it all over again, I would still move here.