On the trail for a universal flu vaccine 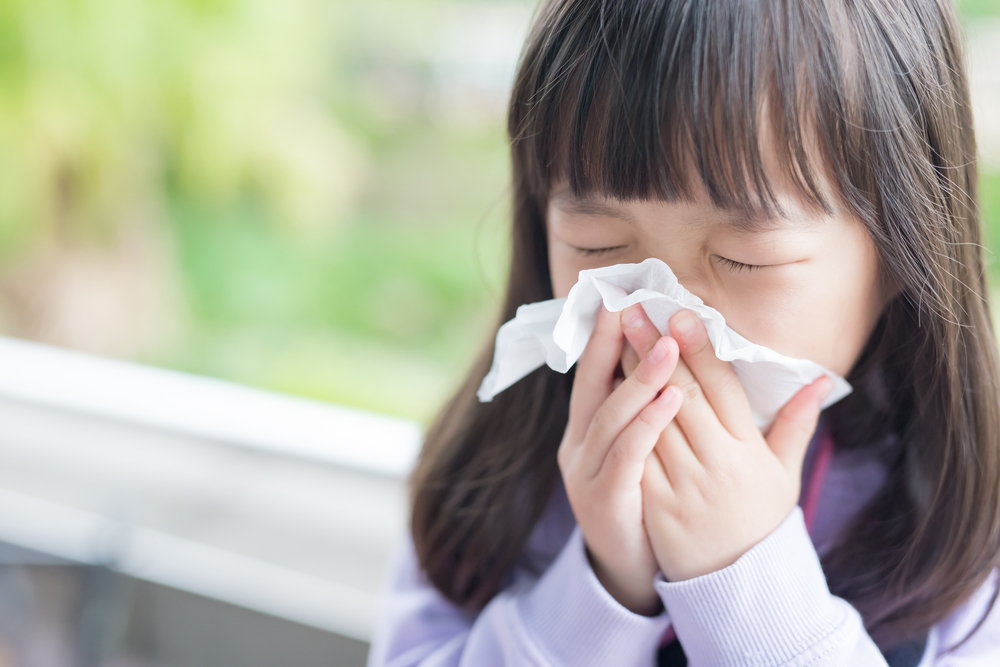 Image by aslysun for Shutterstock

While the world is currently laser-focused on the COVID-19 vaccine, some Cincinnati researchers are working on another goal: developing a universal vaccine for seasonal influenza.

The CDC estimates there were 38 million cases for the 2019-2020 flu season. Eighteen million sought care from their healthcare provider, 400,000 were hospitalized, and 22,000 died. A universal vaccination would provide life-long protection against the flu.

According to Pediatric Professor Dr. David Bernstein of Cincinnati Children’s, the COVID vaccine is more effective against the virus than regular flu shots are against the flu. That’s because influenza virus vaccines contain three or four strains of influenza virus that cover the viruses circulating in the human population. Flu strains change almost every season and researchers have to anticipate what it might be.

“It’s an educated guess and we often don’t get it quite right,” Bernstein told WVXU.

Cincinnati Children’s is also looking at how the flu virus “imprints” on you if you have it as a child. It is tracking flu exposure and vaccine response among 2,000 sets of mothers and infants.

Blue Water Vaccines, which received $7 million in financing last year from CincyTech, has been working with scientists at Oxford University in the United Kingdom to develop and test a universal flu vaccine.

The company uses a mathematical model to protect people against all strains of influenza during their lifetime. Their focus is to make ideal vaccine targets by directing the antigenic evolution of the influenza virus.