From Cincy to NYC and back to Cincy 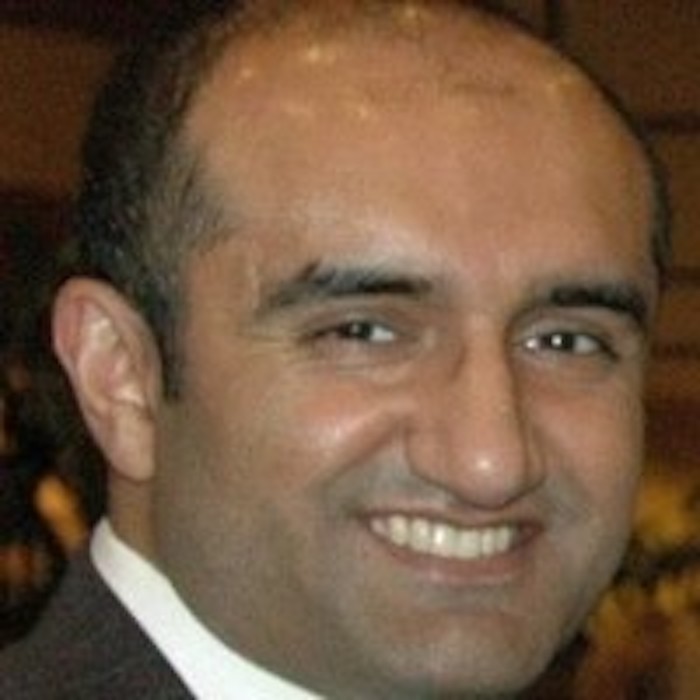 Tell us about your company.

Kaukab: The company’s name is Jaan Health. We are in the healthcare space. We have created a software service platform that enables healthcare providers to manage patients with chronic diseases in between office visits. As a byproduct of our platform, we enable the physicians, who are our primary customers in the health systems who use us, to generate additional reimbursement and revenue for doing proactive care.

It enables patients who typically really struggle with their health and their health concerns, especially between office visits, to get the extra care and support that they need and want. As a result of this extra work, Medicare, and CMS in particular are saving money in the back end because patients have fewer complications and end up getting more financially efficient care than they would otherwise.

What is your background? How did you come up with the idea for the company?

Kaukab: I have almost 25 years of experience now between the healthcare and technology sectors. After college, I went to New York City. I was an early stage employee at a Kleiner Perkins-backed company. I helped build the first content management platform and a number of other software platforms while I was there. We opened a number of offices and went public, then wound up getting acquired later on.

From there, I shifted to healthcare full time, working on Wall Street as an investment banker covering the healthcare space with a specialty in medical technology in particular. Ultimately I left the sector to focus on this idea full time.

Why the move to Cincinnati?

Kaukab: I’m from Cincinnati originally. From a business decision standpoint, Cincinnati to me is a no-brainer, especially for healthcare. Healthcare is not like working in finance, where 80 percent of the financial institutions in the country are in NYC. So if you’re not based in the Northeast, you’re sort of like walking uphill, if you will, if you’re trying to build a business.

With healthcare, it’s the ultimate last local business. Physicians have to be everywhere. Hospitals have to be everywhere. There’s no centralized place to be a healthcare company. In addition, when you think about technology, while you might not think about Cincinnati as a tech hub, within a four- to five-hour radius you have three out of the top five computer science departments in the world, between Carnegie Melon, University of Michigan Ann Arbor, and the University of Illinois Champaign-Urbana. In addition, there are some great engineering and computer science departments between Ohio State, University of Cincinnati, Michigan State, Purdue, and Notre Dame.

What are your plans in Cincinnati?

Number two, you had to have a source of funding and talent to build the company. So think of this as not only individuals who could and would write checks to grow these businesses, but it was really about talented people who could set up the office, set up the sales and marketing, the product development centers, to build these companies.

Then number three was not just on the fundraising side but on the acquisition side. These communities are built out by liquidity events, and it wasn’t necessarily just “going public” that happens in certain cycles, but when smaller companies are gobbled up by a larger company. The entrepreneurs and the early-stage employees who built the organization get nice cash payouts for their work, and then they in turn stay local and recycle the money by funding it back into the company, putting it back into the next generation of entrepreneurs for their ideas that are set up.

What are some of the advantages and drawbacks of your company being in Cincy?

Kaukab: We started from an idea and turned it into a company that is doing almost $2 million in sales now on an annualized basis. We have hospitals that we count among our clients. We have clients from the east coast to the west coast. We’ve done all this even though we’ve been based out of Cincinnati.

On the downside is fundraising. I would argue that this is the real problem in the U.S. in general: if you’re not in Seattle, New York, San Francisco, the Bay area, L.A., or Boston, and to a certain extent District of Columbia, you’re kind of going to struggle to find an appropriate fundraising environment and to build a company.

I want the ecosystem in Cincy to grow here and no longer just enrich Silicon Valley and Wall Street with great talent from here.