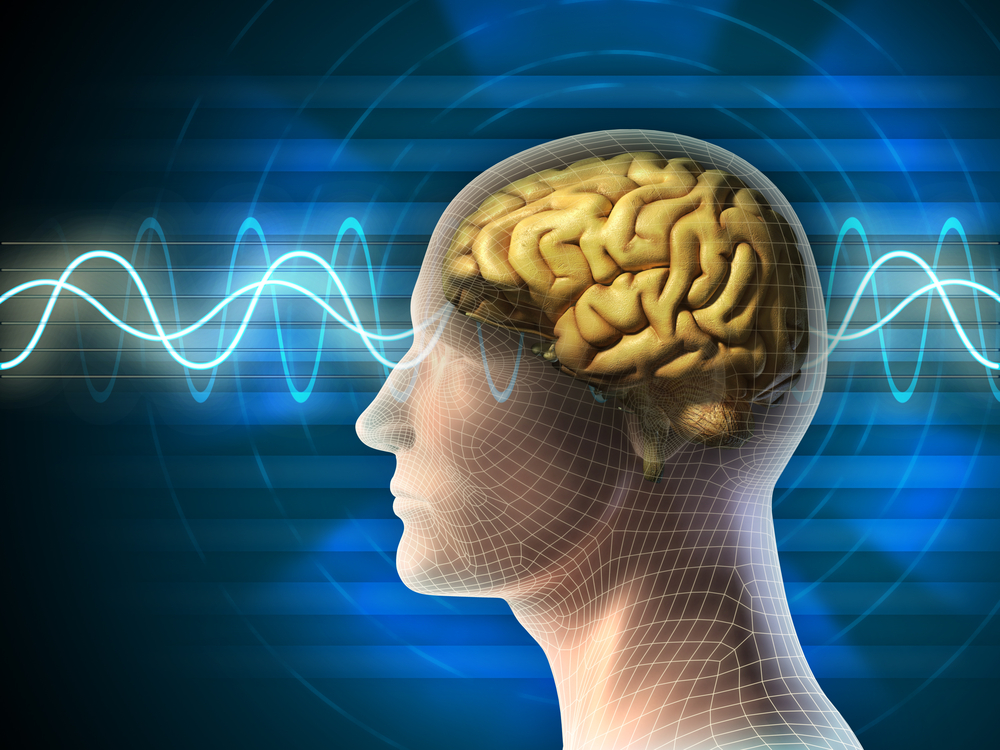 Image by By Andrea Danti for Shutterstock

What was the impetus behind establishing Clarigent?

I was born and raised in Cincinnati Ohio. I have spent over 30 years in the healthcare and informatics space. Prior to Clarigent Health, I led Assurex Health.

Assurex Health grew to over 500 employees and was acquired in 2016 by Myriad Genetics. When I left after the transition period, I knew I wanted to continue working in the mental health field, and to build another company that helped people.

Lack of funding and other factors including stigma have caused mental health to lag behind other areas of medical practice when it comes to integrating technology and science. In 2018, we established Clarigent Health. Our goal is to bring science to mental health. Our core technology builds on foundational research conducted at Cincinnati Children’s Hospital Medical Center led by Dr. John Pestian and Dr. Tracy Glauser. My co-founder, Bill Haynes, and I had previously worked with John and Tracy during our Assurex days, including sponsoring some of the research that’s now the core technology at Clarigent.

Although I have worked in and advocated for mental healthcare for a long time, three years ago this purpose became more deeply personal. My son Justin died by suicide just as Clarigent was developing the commercial version of the suicide prevention technology. The memory of Justin’s life has made this suicide prevention work a more personal mission for me and the team.

What tools does your company produce and how do they work?

How has your company done since its start?

We have now completed a total of four clinical trials and have more underway.

In addition to validating the technology and science, our partnerships with organizations participating in our trials provided us a wealth of user experience knowledge. Using this knowledge, and as a result of pandemic-related pivots, we decided to build out additional features and connectivity in our Clairity platform. That platform launched in early October. We are now working with commercial clients but continue to do clinical trials and build out the next generation of tools.