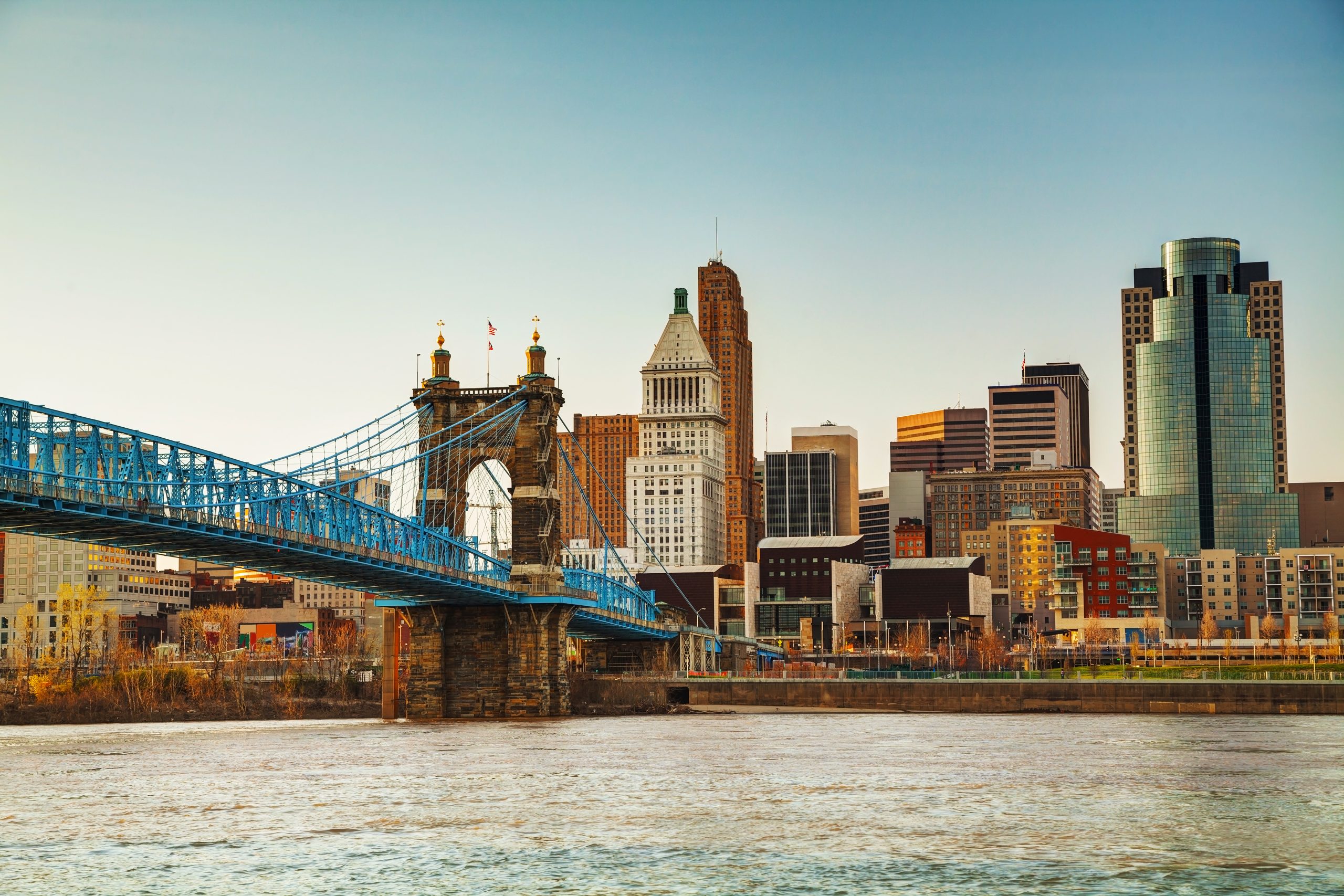 Image by photo.ua for Shutterstock

Blue Water Vaccines, a biotech company that launched in 2015 to develop a vaccine for protecting against all types of flu held an initial public offering that raised $20M. Blue Water’s stock rocketed 538% following the IPO.

We don’t know how some research connections are made and this one is a doozy. New UC research has discovered a unique class of medications that act as blood thinners–by using tick saliva. “Interest in ticks as a model for developing drugs that prevent blood clotting — often the cause of heart attacks and strokes — is firmly rooted in evolutionary biology,” says Richard Becker, MD, professor and director of the UC Heart, Lung and Vascular Institute and UC Division of Cardiovascular Health and Disease at the UC College of Medicine.