Here’s a review of this week’s questions: 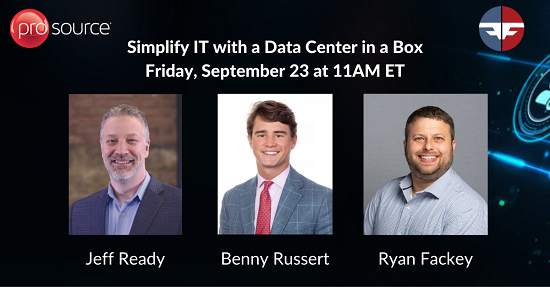 And here are the answers: